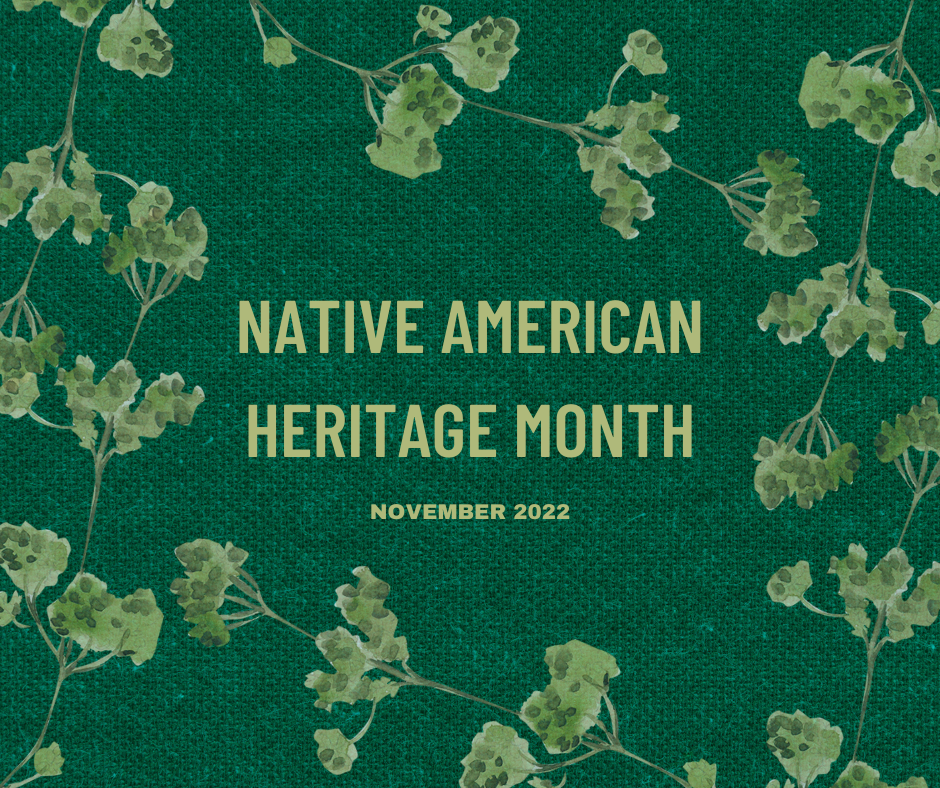 McKee Library is honored to celebrate Native American Heritage this November.  Join us in learning more about the history, literature, and research related to Native Americans this month.

View the research guide below for a summary of library resources curated for Native American Heritage Month.

View the informational films about Native Americans that McKee Library provides for free through Kanopy.

In this award-winning documentary, Cecilia Fire Thunder- the first female President of the Oglala Sioux tribe, defies a proposed South Dakota law criminalizing all abortions, with no exceptions for rape or incest, by threatening to build a women's clinic on the sovereign territory of the reservation. She ignites a political firestorm that sets off a chain reaction in the lives of three young Lakotas on the Pine Ridge Reservation, forcing each of them to make choices that define who they are and the kind of adults they will become.

In 1918, not yet citizens of the United States, Choctaw members of the American Expeditionary Forces were asked by the government to use their Native language as a powerful tool against the German Forces in World War I, setting a precedent for code talking as an effective military weapon and establishing them as America's Original Code Talkers.

Native America: A Story of Survival

Click through the titles below to explore books about or by Native Americans.

Christmas Break Hours 2022
Picture Books are for Everyone
Did you know that November is National Picture Book Month? Picture books are often categorized as children's works only, however picture books are not just for kids!
The First Thanksgiving
Thanksgiving in the United States is a day to celebrate and give thanks over a feast that dates back to the early meal shared by Pilgrims and Native Americans at Plymouth in 1621. Yet, many of the ideas we have about this first meal are inaccurate.
Celebration of Education
American Education Week is celebrated from November 14 - 18, 2022. We invite you to learn more about education in America through the following resources.
Native American Heritage Month

Enter your e-mail address to receive notifications of new posts by e-mail.