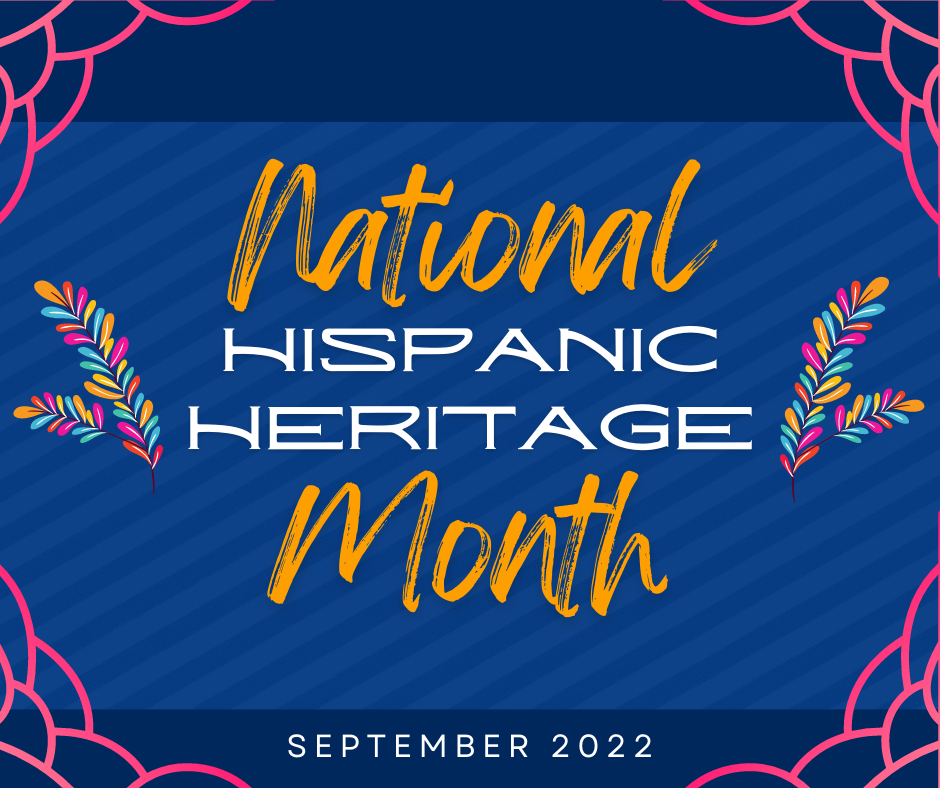 For an overview of McKee Library resources for National Hispanic Heritage Month, visit the research guide below:

Latino Americans is the first major documentary series for television to chronicle the rich and varied history and experiences of Latinos, who have for the past 500-plus years helped shape what is today the United States and have become, with more than 50 million people, the largest minority group in the U.S.

Stolen Education: The Legacy of Hispanic Racism in Schools

As a 9 year-old second grader, Lupe had been forced to remain in the first grade for three years, not because of her academic performance but solely because she was Mexican American. She was one of eight young students who testified in a federal court case in 1956 to end the discriminatory practice (Hernandez et al. v. Driscoll Consolidated Independent School District), one of the first post-Brown desegregation court cases to be litigated. STOLEN EDUCATION portrays the courage of these young people, testifying in an era when fear and intimidation were used to maintain racial hierarchy and control.

Seen through the eyes of small, midsize and large Mexican maize producers, SUNÚ knits together different stories from a threatened rural world.  This film documents how people realize their determination to stay free, to work the land and cultivate their seeds, to be true to their cultures and forms of spirituality, all in a modern world where corn is being threatened at the center of its origin: Mexico.

CHICANA traces the history of Chicana and Mexican women from pre-Columbian times to the present. It covers women's role in Aztec society, their participation in the 1810 struggle for Mexican independence, their involvement in the US labor strikes in 1872, their contributions to the 1910 Mexican revolution and their leadership in contemporary civil rights causes. Using murals, engravings and historical footage, CHICANA shows how women, despite their poverty, have become an active and vocal part of the political and work life in both Mexico and the United States.

The Shock of the Other

Host David Maybury-Lewis revisits the Xavante of Brazil to see how they have changed since 1959, and then journeys into the Peruvian Amazon to unravel the mystery of the Mashco-Piro, a tribe that has chosen to remain hidden from the outside world. Only by understanding "the Other" can we get a proper sense of our own place in the world. Our contact with tribal societies will change them forever - but can it also change us?

Click on the books below to see more information about the books that McKee Library provides for National Hispanic Heritage Month.

World Day of Migrants & Refugees
Banned Books Week 2022
Banned Books Week, held this year September 18 - 24, is an annual event sponsored by the American Library Association (ALA) celebrating the freedom to read.
National Hispanic Month
Art in the Library - Fall 2022
McKee Library is proud to exhibit the collections of four artists during the Fall 2022 semester. Featured on both the main floor and second floor of the library, the exhibits are open to all library visitors.
Writing Support and Resources at McKee Library
McKee Library is here to support you this academic year through all of your writing projects. Learn more about the Writing Center, writing research guides, PowerNotes and relevant books in our collection.

Enter your e-mail address to receive notifications of new posts by e-mail.